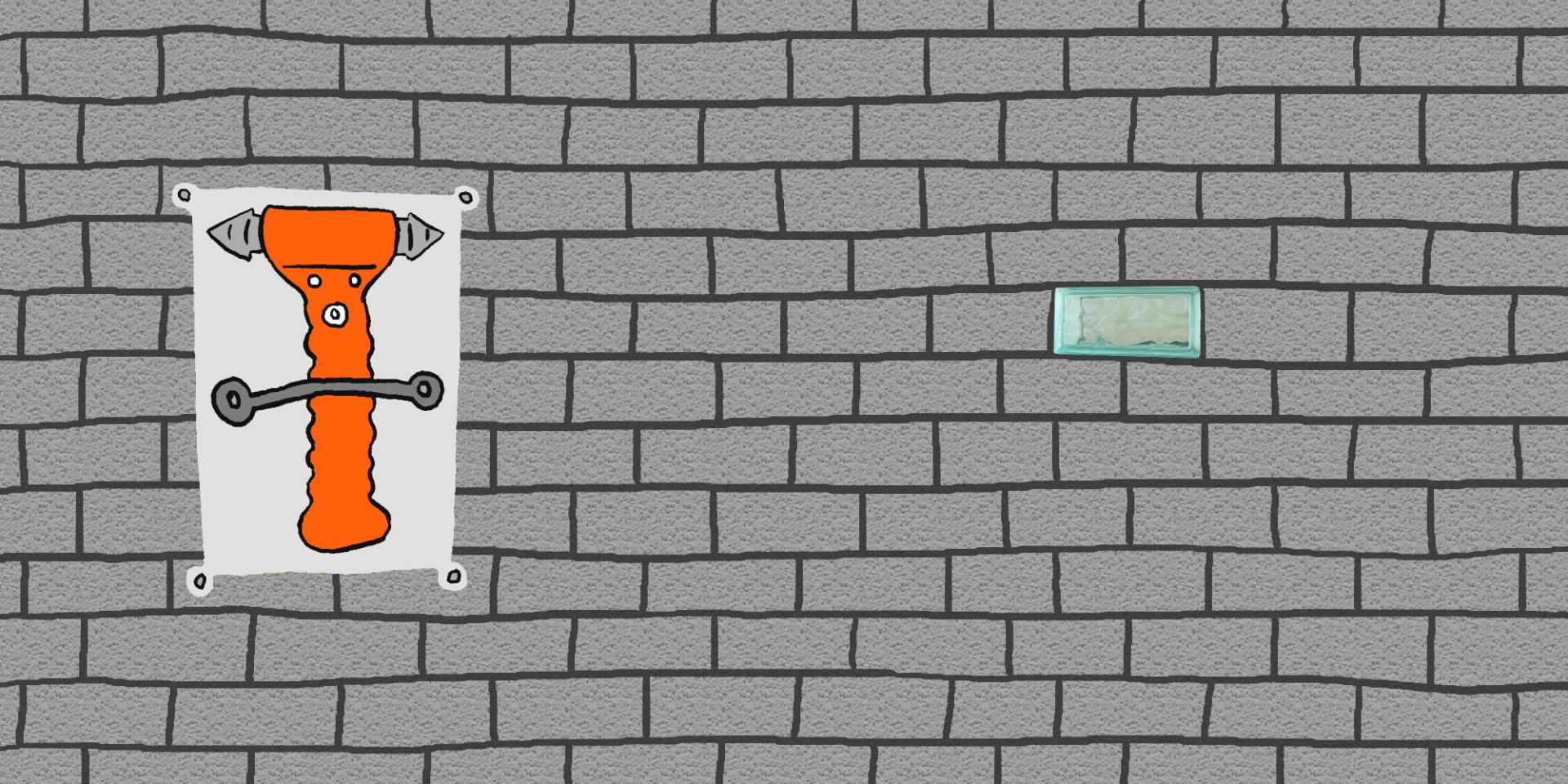 "We know what to do - we're just not managing to get it done." -- Henrik Lindholm, Sandqvist Bags 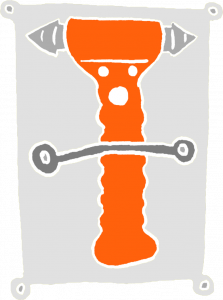 There is a growing consensus that the first generation of interventions proposed in the early 2000s – things like factory audits, human rights certifications and codes of conduct – have not worked as planned. These were some of the first attempts to deal with the negative effects of globalisation, and much can be learned from them about what to do differently going forwards. As we look to the future, many new or revamped ideas for interventions are being proposed.  These include:

Part of this Thread’s work will focus on identifying and sharing these and other new intervention ideas that could really make a difference for workers and the environment.  But is it also important not to repeat the mistakes of the past, and so this Thread will also be looking at questions of what needs to be in place in order for these new interventions to succeed.  Some initial areas of focus include:

Dealing with the ‘governance gap’ –  Supply chains cross international boundaries and involve many businesses and workers – but no government, company or trade union oversees the entire system.  This lack of supply chain governance undermines many efforts to improve conditions.

Seeing the big picture:  Efforts to improve conditions in any given factory are no longer just a question of local labour-management negotiations. Conditions are influenced by other steps in the supply chain, and decisions of governments all over the world, and reform efforts need to understand the effect of global influences.

Fully arriving in the 21st century: The assumptions and beliefs behind many business management, labour relations, advocacy and regulatory ideas emerged out of early 20th-century thinking; those assumptions need a visionary reworking to cope 21st century realities.

Coordinating efforts:  It sometimes seems that much of the ongoing work is duplicative, with different actors get in each other’s way.  How can reform efforts be better coordinated?

With all the work that’s being done, and all the people motivated to contribute to a garment industry that’s fair for all, what seems to be missing is a systematic approach to putting all the pieces of the puzzle together. That’s where this Thread aims to make its contribution.

Why does the garment industry’s structure matter to you?

The posts in this series are designed to explore the industry’s structure, and why a good understanding of that structure is critical for anyone interested in improving human rights or…
Read (6 mins)

What do we mean when we talk about ‘an industry’?

In the previous post, I talked about the importance of the garment industry’s structure, and of treating that structure as a complex system. But before we go too far in…