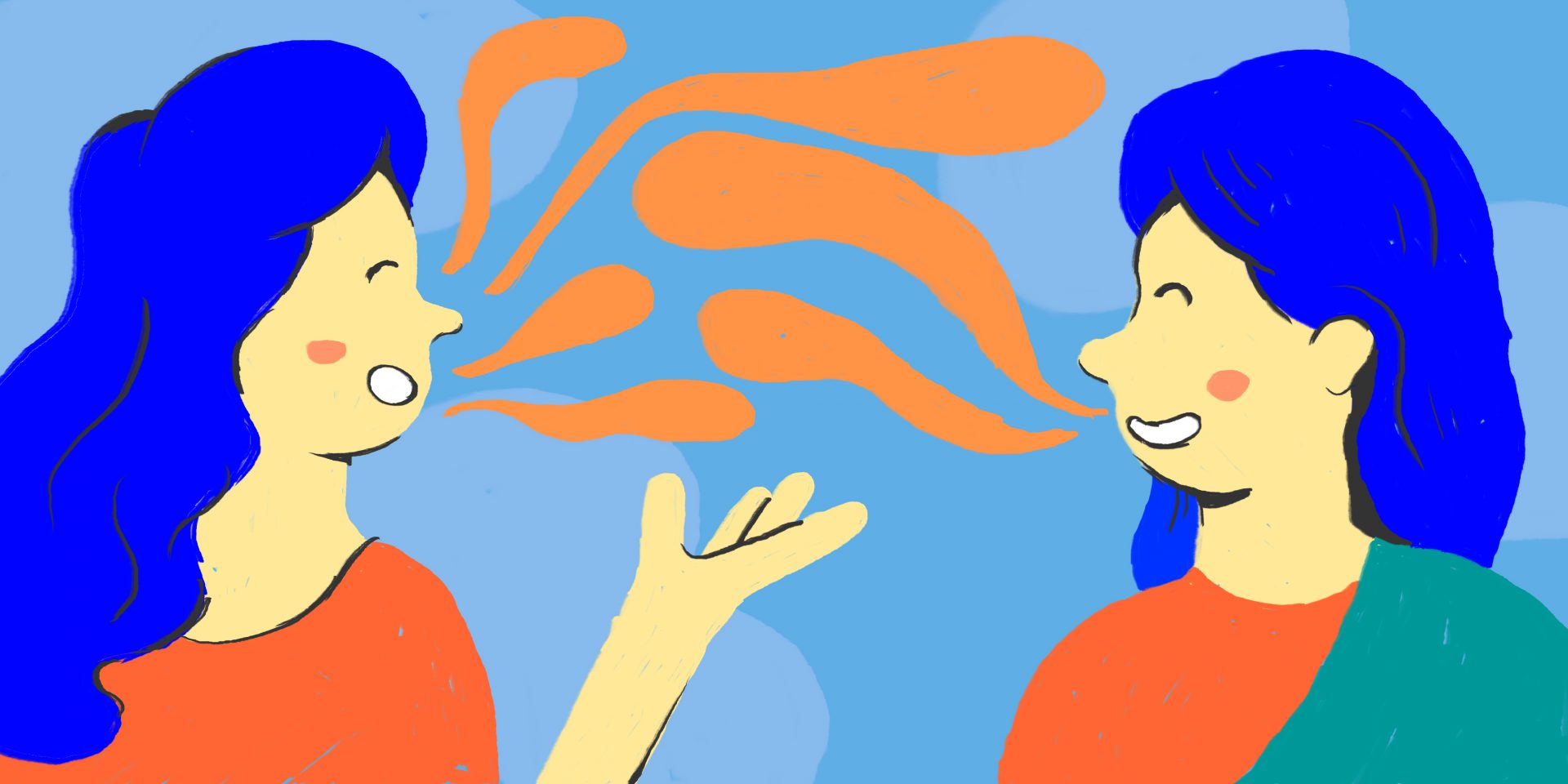 Indeed, if we look historically, the garment industry is where the trade union movement made remarkable, history-making strides in terms of the workers of Europe’s and North America’s textile and garment industries gaining new authority to improve the conditions where they worked, and their and their families’ lives more generally.

Yet in recent decades, the relative power of workers has plunged, as garment brands (and now also some manufacturers) have grown in financial strength and global reach. Due to legal and practical constraints in various production locations, garment workers’ efforts to maintain the authority their predecessors had won have not materialised. We find ourselves again asking questions similar to those the last century’s trade union movement found powerful answers to.

But According to the above definition, what does the ‘giving of power’ to today’s garment workers look like in practice? Where does the power currently reside (a question linked to ‘Ownership, Power, and Money), and how do workers access it so that indeed they can be the ones influencing their own working conditions?  What form does that take in today’s complex garment industry?

"Where does the power currently reside and how do workers access it so that indeed they can be the ones influencing their own working conditions?"

In an industry with such complicated and global supply chains, there are many different stakeholders putting resources towards trying to improve the conditions for workers. Various  stakeholders agree that workers’ voices deserve to be heard in this process – that every employee should know, exercise and negotiate for their own rights at work. So how can we all, collectively, ensure that the resources go towards systems and processes that are actually enhancing worker empowerment? In this thread we will try to find out what some of the most advanced efforts are in the process to increase worker voice and involvement in improving working conditions.

We will collaborate with and listen to colleagues from the trade union movement to consider what they consider is working and what isn’t.  We will talk to workers themselves to find out how they most want to be heard and involved. We will explore the potential role for new technologies to access workers’ voices. And we will go on a treasure hunt for emerging ideas for worker representation in today’s complex global supply chains, to find out what it really takes to reach worker empowerment.

What does the future of worker-management dialogue look like?

Globalisation has had a profound impact on the power dynamic between workers and industry. According to the International Labour Organization (ILO), there are an estimated 450 million people work in…